Xavier Rudd – An artist on the stage A man who has travelled as far and wide as his music, Victorian-born singer-songwriter Xavier Rudd charms global audiences with the same joyful melodies and spirited lyrics that made the world fall in love with his feel-good anthem Follow the Sun.

How did your life change after Follow the Sun went absolutely gangbusters?

It was gradual, the growth of that song. I think it was five years after I made it that it hit number one in the Netherlands, for example. It’s funny because I wrote it as a homecoming song and I initially wasn’t even going to put it on the record, but it has been a huge tune. It always blows me away how widely it’s known around the world.

Do you have a particular process for writing songs, or do they simply come together after inspiration strikes?

No, not at all. They just come, and when they do, it’s hard and fast and can be anywhere. It’s been like that since I was a kid. Xavier performing to a lively crowd in Germany.

Tell us about your recent release, Stoney Creek. What does it mean to you, and what emotions do you hope it elicits in listeners?

It’s been interesting to write and make a record during this pandemic. Lots of reflection on the ways of the world, but at the same time there’s room for self-reflection and reprogramming. It’s important for us to remember how blessed we are with our basic freedoms compared to some.

A lot of your music features sounds taken from the natural world, from bird calls to dog barks. What do you feel this adds to each song?

Our earth is full of song. It’s everywhere and in everything. I like to honour that and experiment with that.

Who are some of your favourite artists that you’ve collaborated with?

It was great to work with Leo Kottke and Angélique Kidjo, and I recently did a collaboration with J-MILLA on this new record. He’s deadly! 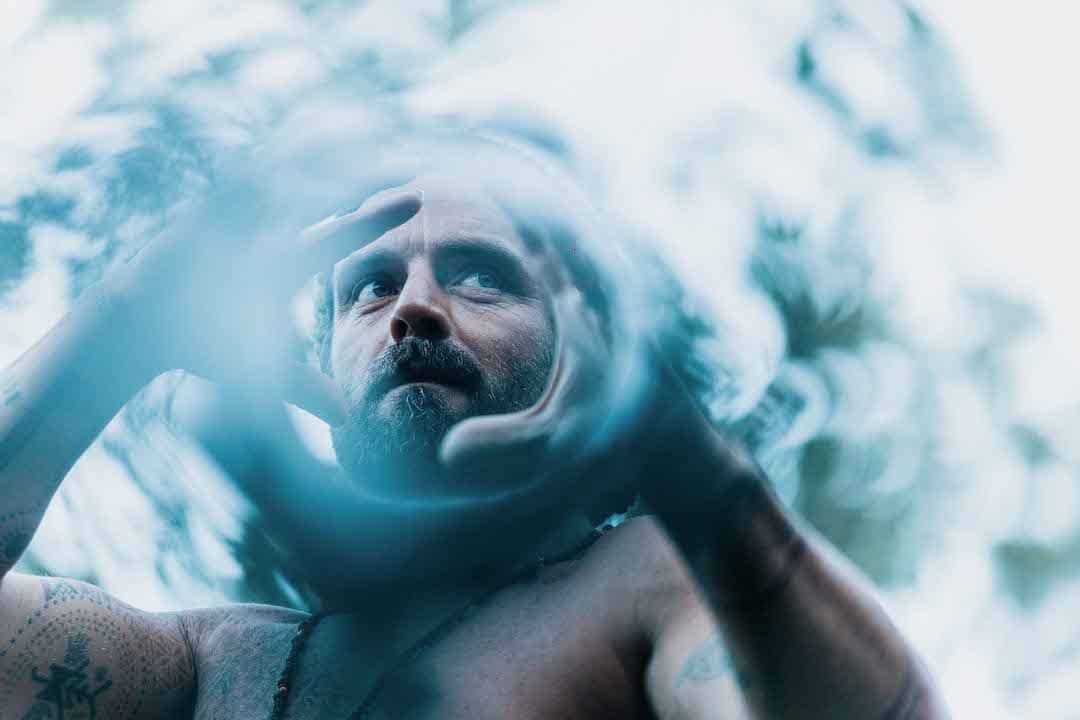 You’re a proud advocate for the land rights of Australia’s traditional owners, the sacredness of our natural environments and various other social and environmental causes. How important is using your platform and the medium of music to educate people and encourage compassion and respect?

I don’t intentionally set out to use my platform for anything in particular. I sing about how I feel and what I love, and often that resonates and aligns with great causes that are happening for positive change. There are some amazing people in the world doing great work, and I am honoured when my music can support that work.

How have the 18 months since the beginning of the pandemic affected your career, and your life in general?

I’ve been very lucky through all of this. I am making a record that I am very proud of. I feel saddened by so many unfortunate stories of hardship through this time. Xavier Rudd on stage in Germany.

What are your biggest hopes for the music industry as we move into a post-COVID future?

I just hope we can return to normal. Music is medicine for the people.

What’s next on the horizon for you?

Release my new record and get back on the road. I have Europe booked for next year so I hope things are back to normal by then!

Since the time of writing this piece, Xavier has released the second single on his upcoming album. Watch the music video for We Deserve To Dream.

Xavier Rudd’s new album will be released in March 2022, marking the beginning of an international tour. Xavier is among the headliners of this year’s Sunset Sounds series, where he’ll be playing two shows: Roche Estate in the Hunter Valley and Mornington Peninsula. He is also set to headline the Summersalt shows across the country in early 2022 and Bluesfest in Byron Bay. Keep an eye on social media for dates and details.