Wagga wanderings: Where to eat, drink and explore When it comes to names, Wagga Wagga well deserves its double billing. So nice it was named twice, these days most people shorten it to just the one Wagga. Home to more than 65,000 people, the largest inland city in NSW boasts a fabulous food and wine scene. Plus, a rich art and culture hub, and excellent sporting facilities. 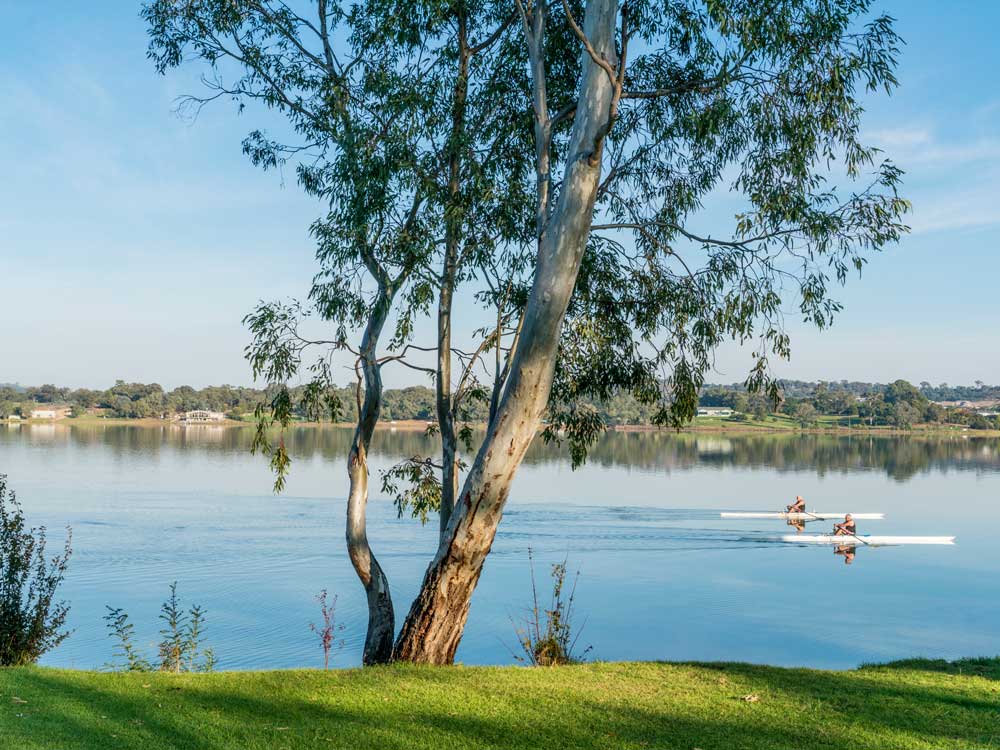 Straddling the Murrumbidgee River, Wagga is a city that has come of age, says Food I Am’s Tania Sibrey. Tania runs a cooking school as well as organising private dining experiences and food tours. “It has been exciting to watch the changes in the food scene in Wagga since we opened the business in 2011,” she says. “There are now so many growers, producers, great restaurants and cafés, and people who are passionate about what they do.”

Tania runs 40 cooking classes a year with well-known international, national and local chefs. “We focus on paddock-to-plate experiences,” she explains. “There’s great produce around including strawberries, Coolamon Cheese, pistachios and walnuts, fresh vegetables and fruit, and Riverina lamb and beef.”

You can fill your basket with seasonal produce at the Riverina Producers’ Market every Thursday. If you’re a caffeine fiend, head to Trail Street Coffee Shop where the red velvet waffles are a standout. For a sweet treat, head to bakery So French So Fresh, where Bernard Hoff crafts wonderful breads and pastries. The almond croissants are magnifique! 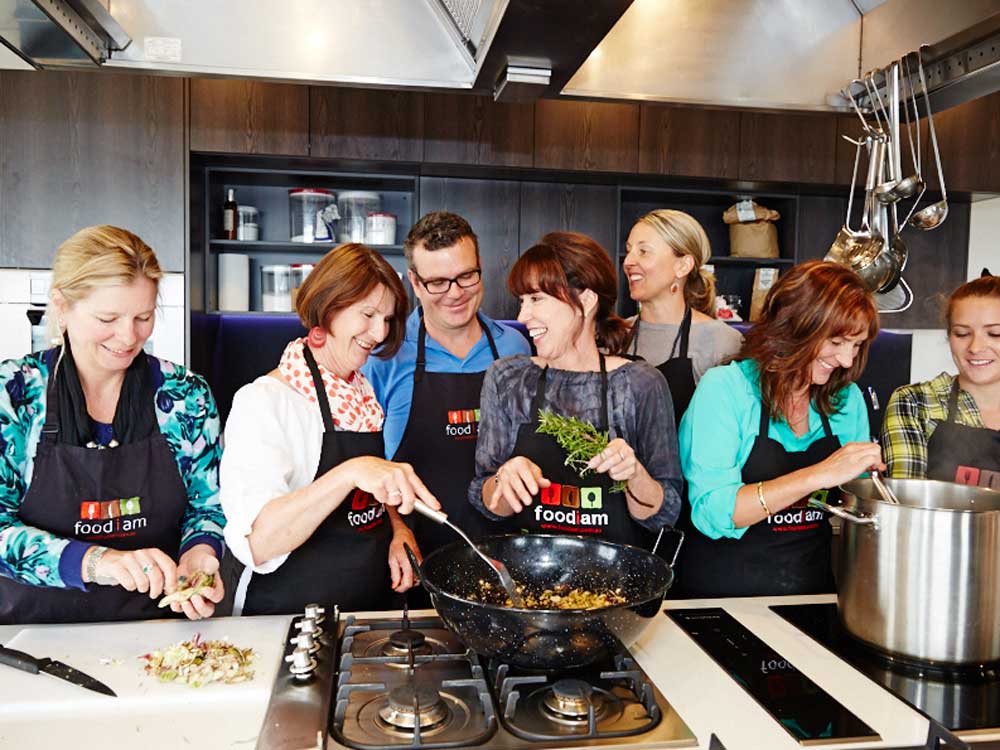 Knight’s Meats & Deli is a well-established Wagga business with a focus on gourmet produce from across the Riverina. There is a real passion in the city for local produce. Knight’s caters for that demand with a large range of quality produce and a selection of unique flavours that the Riverina has to offer.

If you’re still hungry, Mates Gully has a big following. For relaxed, casual meals, try Magpies Nest, where the Riverina lamb “massaged in zaatar and good oil” will have your tastebuds watering. The Roundabout Restaurant, in the heart of Wagga, also features local produce in dishes such as ballotine of chicken with a lavender glaze, sweet corn purée, wilted rainbow chard and Pendergast Apiaries honey emulsion. The Oakroom is another dining hotspot serving specialities such as Riverina black angus sirloin.

Where to quench your thirst in Wagga Wagga

Feeling parched? Thirsty Crow Brewing Co. opened in 2010 and offers a great selection of lagers, stouts and everything in between. Book a weekend brewery tour that includes a tasting. On the wine front, drop into Boutique Wines by CSU. It took home a swag of medals in last year’s Australian and New Zealand Boutique Wine Show. The wine is made on the premises at Charles Sturt University, including fruit from premium vineyards owned by alumni of their Agricultural and Wine Sciences program. The cellar door is open for tastings daily. 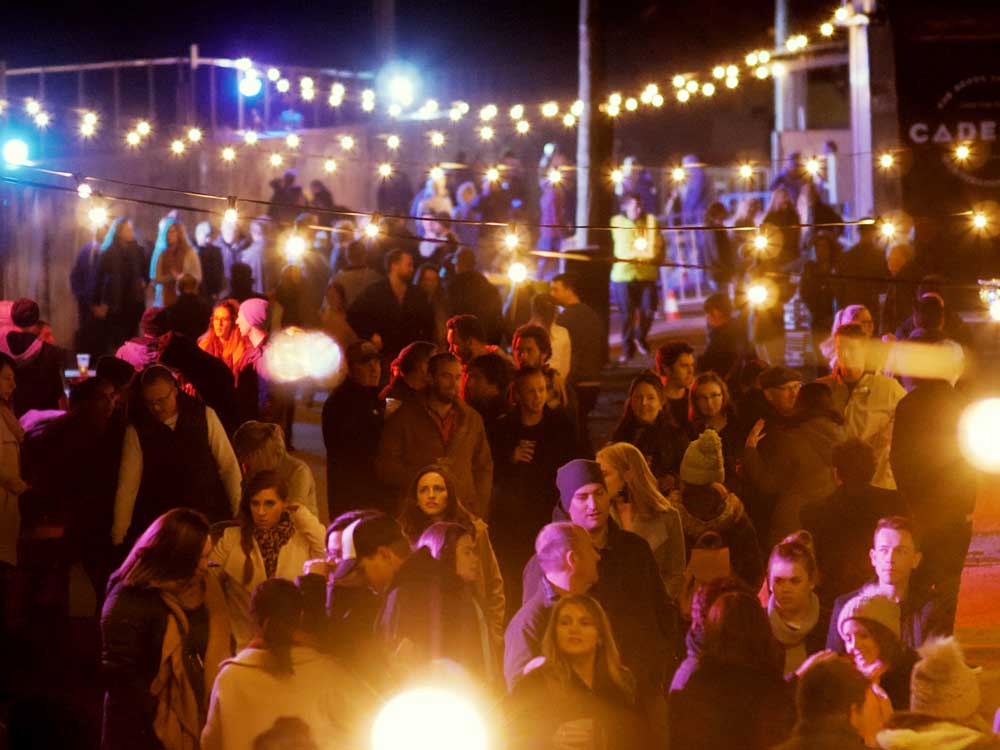 CSU winemaker Campbell Meeks says the awards are important as they give a voice to small producers who can be more flexible and are able to push the limits in terms of varieties, wine styles and winemaking technique. “In that way we can be trailblazers and a valued part of the Australian wine industry,” he says. Tim McMullen of Borambola Wines, 30 kilometres from Wagga, is also impressed by the city’s burgeoning food and wine scene. “People are sourcing local produce and it’s great to see local restaurants supporting growers,” says Tim, who planted the first vine more than 20 years ago. Along with award-winning wines, they also produce Tuckerbox Hoppy Lager and Tuckerbox Apple Cider.

Art and culture in Wagga Wagga

Wagga has come a long way since Captain Charles Sturt set foot there in 1829. His name has been honoured around the city, most prominently at Charles Sturt University. Today the city has a vibrant art scene with the impressive Wagga Wagga Art Gallery, home to more than 2600 pieces. Beauty abounds in the National Art Glass Collection, with 500 works that trace developments in contemporary art glass practice from the 1970s to today. 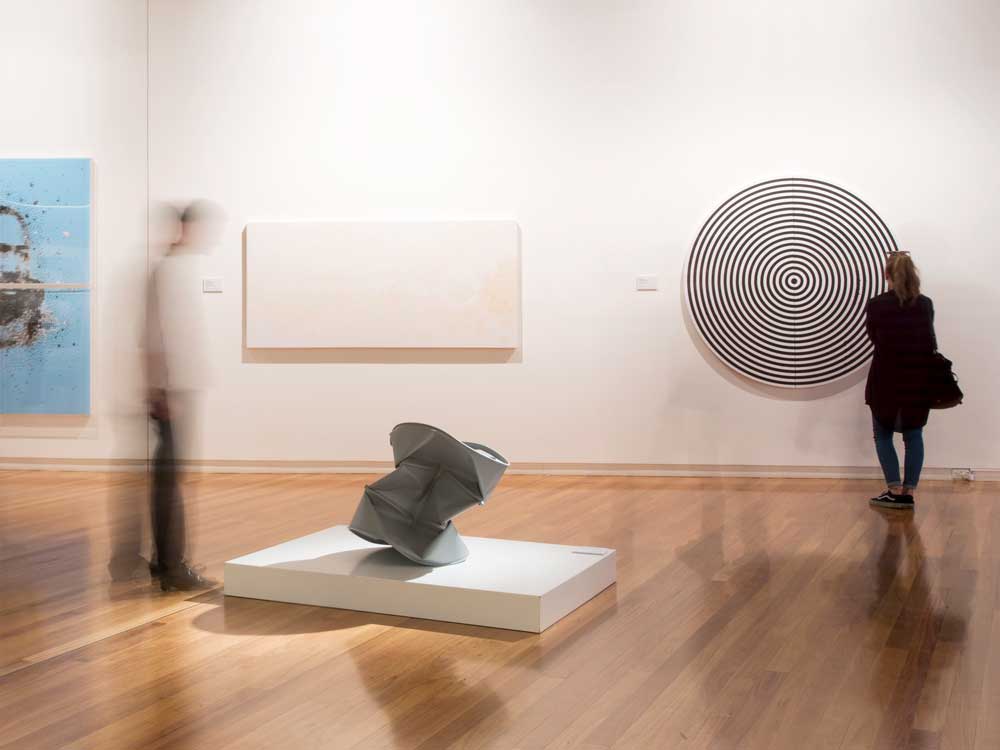 Gallery director Caroline Geraghty says there’s an eclectic collection of works to interest all tastes. “We have a calendar of dynamic contemporary exhibitions planned, including Sarah McEwan: Feelings from Bodies. This exhibition features feelings from 50 participants, spanning a large-scale installation. Another is Moving Histories // Future Projections which brings together some of Australia’s leading female contemporary artists working across screen-based media,” she says.

For a different artistic take, check out Wagga’s vibrant mural laneway in Cadell Place. The Lost Lanes Festival will return here in June.

There are plenty of excellent sporting facilities around. If you feel like doing laps, head to the Oasis Regional Aquatic Centre. Hackers have two golf courses to choose from. Racing fans won’t want to miss the two-day Wagga Wagga Gold Cup, kicking off with the Town Plate. 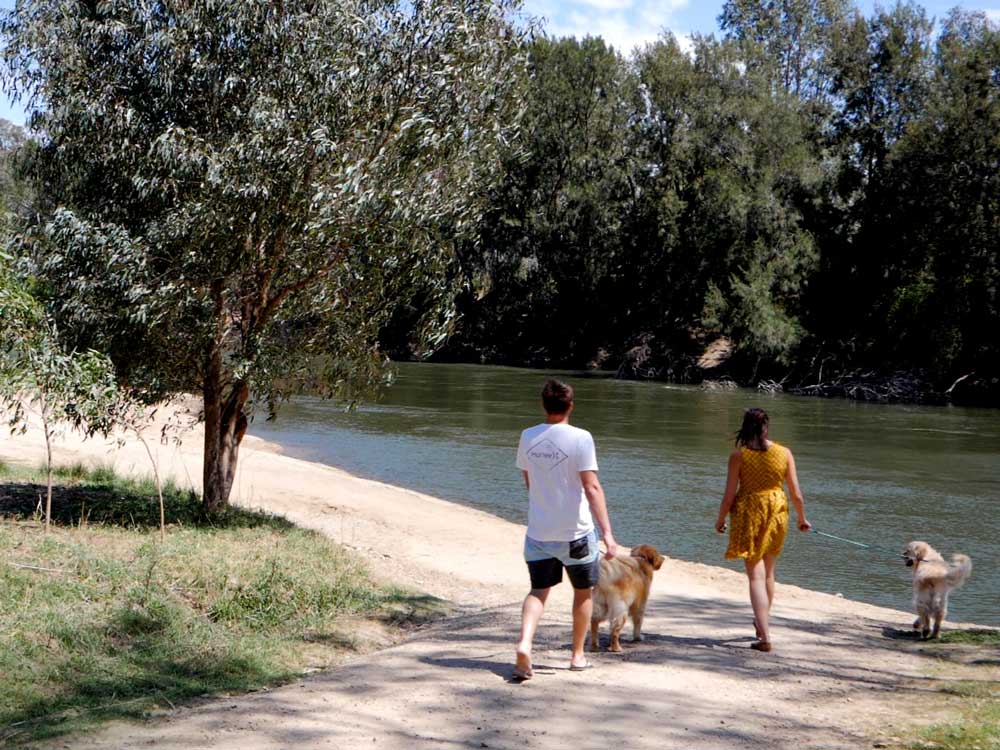 There’s lots of wide-open space to be enjoyed, including the 42-kilometre Wiradjuri Walking Track, winding through parklands and along riverbanks. Keep an eye out for wildlife through Silvalite Reserve and Pomingalarna Park. Collins Park and the Wagga Botanic Gardens, Zoo and Aviary are family favourites.

Come summer, one of the most popular haunts for all ages is Wagga Beach; even though it’s 400 kilometres inland there’s a sandy foreshore on the Murrumbidgee River. Amanda Hayes, who grew up in Wagga, says it is one of the highlights of the city. “Everyone flocks there to escape the heat and have a swim. It’s a firm favourite with locals and visitors alike. We may not have the waves but we sure have a great beach,” she says.

Where to stay in Wagga Wagga

Complete your stay with a dew nights at one of Wagga’s top their accommodation offerings. We love Quest Wagga Wagga because it’s centrally located and has all there comforts of home.

If you’re keen to camp or stay in a cosy cabins, BIG4 Wagga Wagga will do the trick. It has a pool to keep you cool in summer, and it’s location right on the river is a gorgeous sunset spot.

Rex Airlines flies directly to Wagga Wagga from Sydney. If you’re interested in seeing the city for yourself, click here to book your next flights. 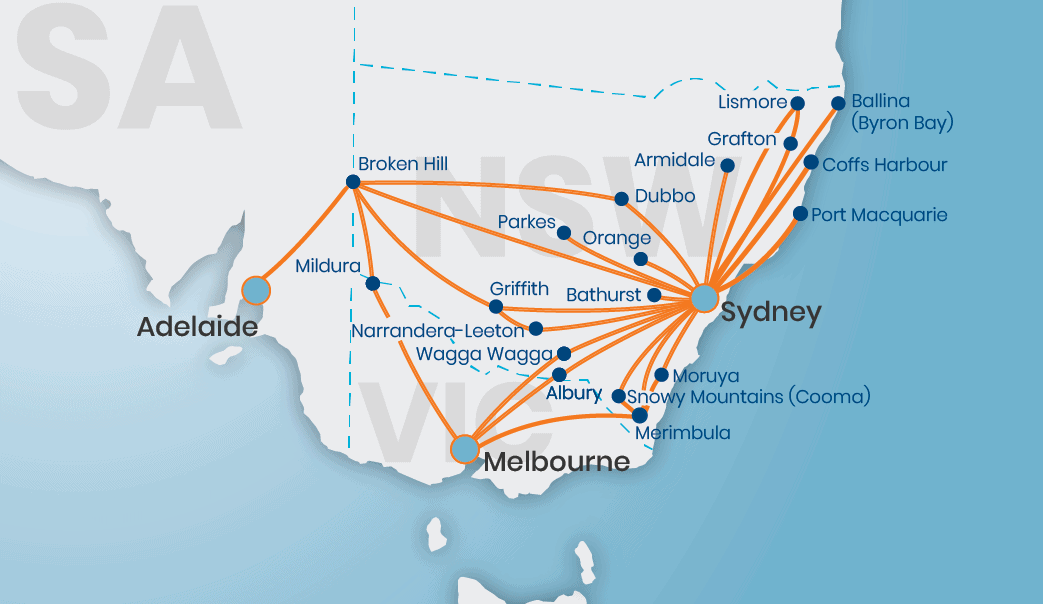 For more Riverina adventures, consider venturing to Griffith. Here a few of our favourite spots in the region.