Immerse yourself in a romantic getaway in Brisbane A romantic getaway in Brisbane is all about the art

Start any cultural crawl of the capital in the aptly-named cultural precinct at South Bank – home to the Queensland Performing Arts Centre, Queensland Art Gallery (QAG), State Library, Queensland Museum, and Gallery of Modern Art (GoMA). QAG and GoMA are renowned for hosting world-class exhibitions such as the Asia Pacific Triennial of Contemporary Art. Younger culture vultures adore the interactive spaces at GoMA and SparkLab at the Queensland Museum, as well exploring the Queensland Maritime Museum at the southern end of South Bank Parklands. While on this side of the river, sink your teeth into authentic First Nations’ art at Aboriginal Art Co – a haven for ethically-sourced works.

Stay: For style and culture with an infinity pool and bustling bar overlooking the river and city skyline (plus Australia’s largest hotel penthouse suite), dip your toes into Emporium South Bank.

Brisbane’s CBD offers a cacophony of culture right under your nose. Head to the historic City Hall, home to the Museum of Brisbane which presents evolving exhibitions and tours galore, including the recently launched Tides of Brisbane Boat Tour which gives the splash down on the city’s history. A Walking in Wartime Tour (available by demand) tells the tale of the city during World War Two and ends at the MacArthur Museum – the former headquarters of Governor MacArthur. Down near Roma Street, check out the Queensland Police Museum, which pays homage to the history of policing in the state, while at the other end of George Street (and on the other side of the law), the Commissariat Store Museum explores the history of Brisbane’s convicts. Looking for something lighter? The QUT Art Museum nearby shines the spotlight on contemporary art. In the heart of the CBD, Birrunga Gallery in an Indigenous-owned art gallery, performance space, café venue, and licensed wine bar with mixed media artworks and handmade products for sale, and native herbs and ingredients in its delectable dishes. Large scale letters with the Brisbane City backdrop from South Bank, right in the heart of Brisbane’s cultural scene. © Tourism and Events Queensland

Stay: For a taste of the cosmopolitan capital head to W Brisbane with its riotous colours, splashes of art and sparkling views over the river to South Bank. More low-key but equally glam, The Inchcolm By Ovolo’s boutique neo-Georgian design is a classy cultural experience in itself for a city more accustomed to big, bold hotels. Immerse yourself in Brisbane’s cultural scene with cocktails and jazz.

3. Get your valley girl on

Fortitude Valley has always been a bubbling brew of culture, from Indigenous art galleries to China Town and a slather of nightclubs and pubs in between. Just a stroll down the Brunswick Street Mall is enough to fill your cultural cup for days. Should you be in search of more, check out the Judith Wright Centre of Contemporary Arts – home to the Institute of Modern Art, or nearby to the Philip Bacon Gallery – which houses the works of some of Australia’s best artists including Margaret Olley. The Valley is also where you’ll most likely spot the work of Brisbane’s “Banksy” – the “Blue Ninja” whose blue works such as the blue butterfly in Bakery Lane, mysteriously appear on buildings. 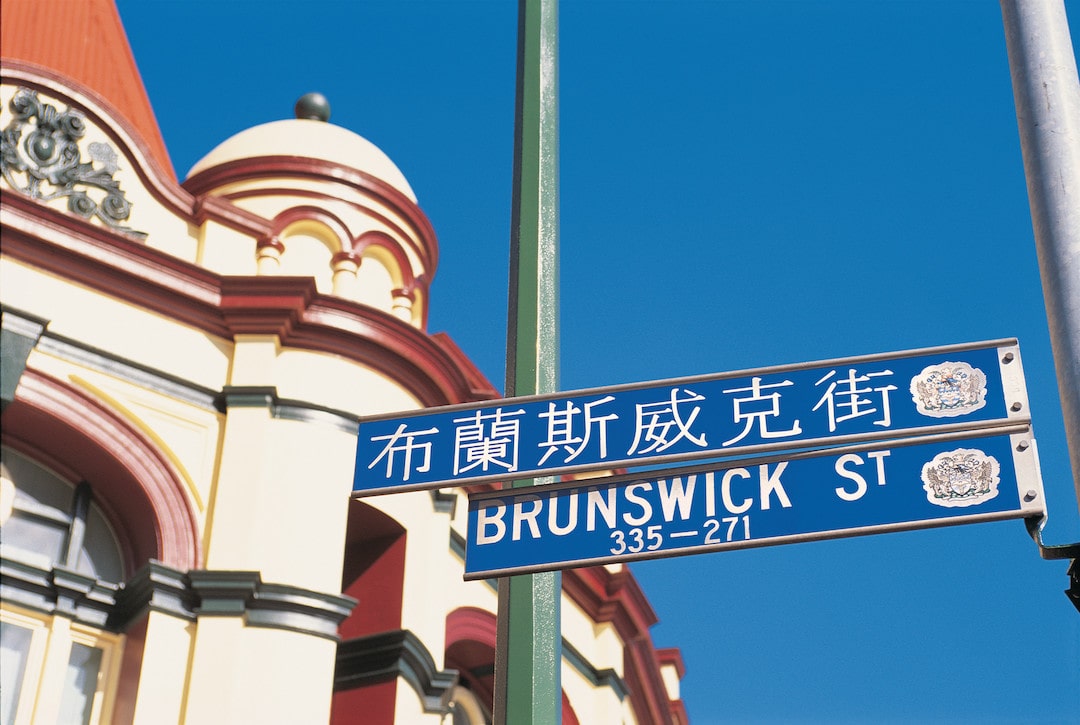 Stay: Touted as Brisbane’s only street art hotel, The Constance is like stepping into a gregarious gallery. Crystalbrook Vincent at the bustling Howard Smith Wharves precinct – home to some of the city’s latest and greatest bars and restaurants – has more than 500 prints by acclaimed Australian artist Vincent Fantauzzo. Do have a drink at its rooftop bar Fiume under the shadow of the Story Bridge and overlooking the river.

For years it supplied the electricity for the largest tram network in the southern hemisphere, but these days the Brisbane Powerhouse is a bright spark on the cultural scene. Perched on the banks of the Brisbane River, this historic building still carries the edgy remnants of its industrial past, making it one of the most sought-after entertainment spaces in the city with a sizzling smorgasbord of acts and events all year long. Head here on Saturday mornings for the Jan Powers Farmers Markets or check out its free comedy acts while sipping a brew from its breezy Bar Alto. Stay: The Calile Hotel is a little bit of LA luxe in the heart of James Street where Brisbane’s beautiful love to amble around high-end designer stores and people watch while slurping martinis.

5. Experience a west side story

It would be easy to get caught up in all the gorgeous galleries, eclectic exhibitions and sassy street art of Brisbane but it would be remiss to ignore some quintessential Queensland culture. Head to Milton in the inner west to the XXXX Brewery Tour where you’ll learn all about how Queensland’s popular brew came into being. Sated, you can walk nearby to Suncorp Stadium and take a guided tour the cauldron of rugby league. Head a little further west to St Lucia and explore the hallowed grounds of the University of Queensland with its UQ Art Museum.

Not ready to say goodbye? Click here for what to do in Brisbane.