8 of the best film festivals in Australia Film festivals are a great way to experience the power of cinema, showcasing just how moving film can be. And exploring these film festivals in Australia is guaranteed to make you appreciate the outstanding talent of this country’s incredible filmmakers. Celebrating its 69th anniversary this year, Sydney Film Festival continues to be one of the biggest events on the artistic calendar. Featuring a diverse range of films, audiences can expect a program of inspiring talks, exciting parties, and outstanding film premiers. Each year, twelve films are selected for the official competition, which embody the festival’s values of highlighting “courageous, audacious, and cutting-edge” cinema. Melbourne International Film Festival is not only one of the oldest film festivals in the world, running since 1952, but is also the world’s largest showcase of Australian film-making. The event brings Melbourne to the international stage by presenting the talents and wonders of Australian cinema. To commemorate their 70th anniversary, this year will also include a specially curated program of iconic moments where Melbourne was featured on film. One of Australia’s leading short film festivals, Flickerfest is held annually at Bondi Beach. It showcases the talents of short film makers both nationally and worldwide, receiving thousands of entries from around the world. The festival is also academy and BAFTA recognised, meaning winners are eligible to be considered for these prestigious awards. St Kilda Film Festival is Australia’s longest running short film competition. Based in Melbourne, it features the top 100 films submitted by Australian film makers each year, and is a well-respected and highly anticipated event. St Kilda is also an Academy Award qualifying festival, and winners enter the running to be nominated for an Oscar in short film or documentary film making. 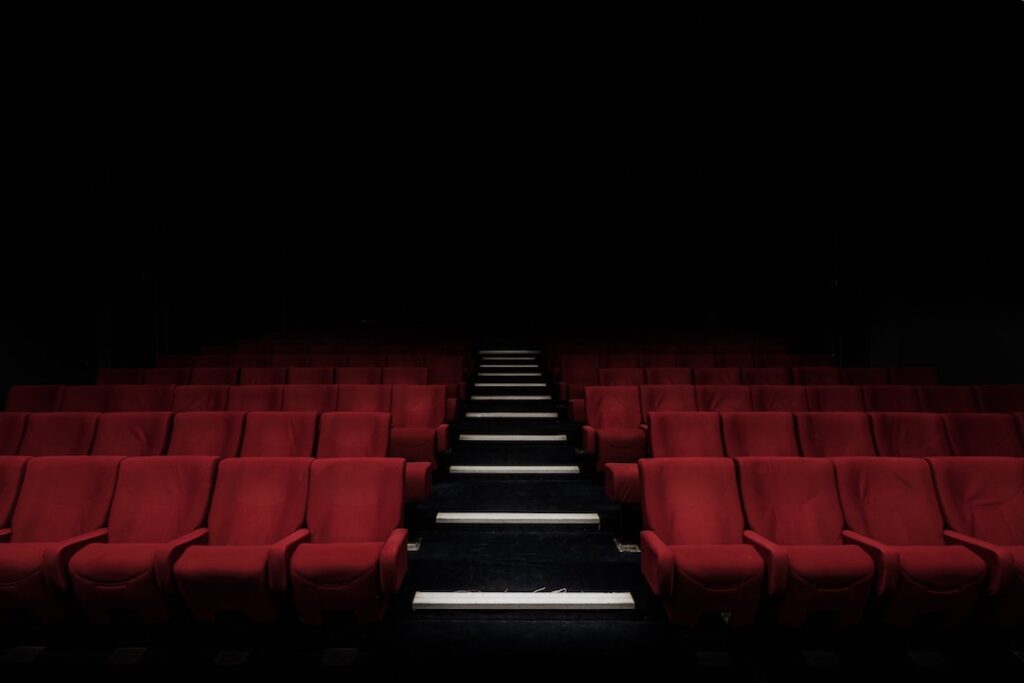 Celebrating the vibrancy, passion, and expression found in film, Adelaide Film Festival is a massive annual event. Held over twelve days, it features the best national and international cinema, spread across several beautiful locations. And, in 2021, they introduced the AFF Youth, which showcases the best film and TV for young people, as well as establishing a pathway program for those trying to break into the industry. EFFA is an Australia-only film festival, presenting films which explore important environmental issues. It’s held every October by a volunteer team passionate about getting audiences talking, and bringing the need for environmental action to the forefront of everyone’s minds. They also help organisations host environmental film screenings of their own, patroning cinema with a difference. 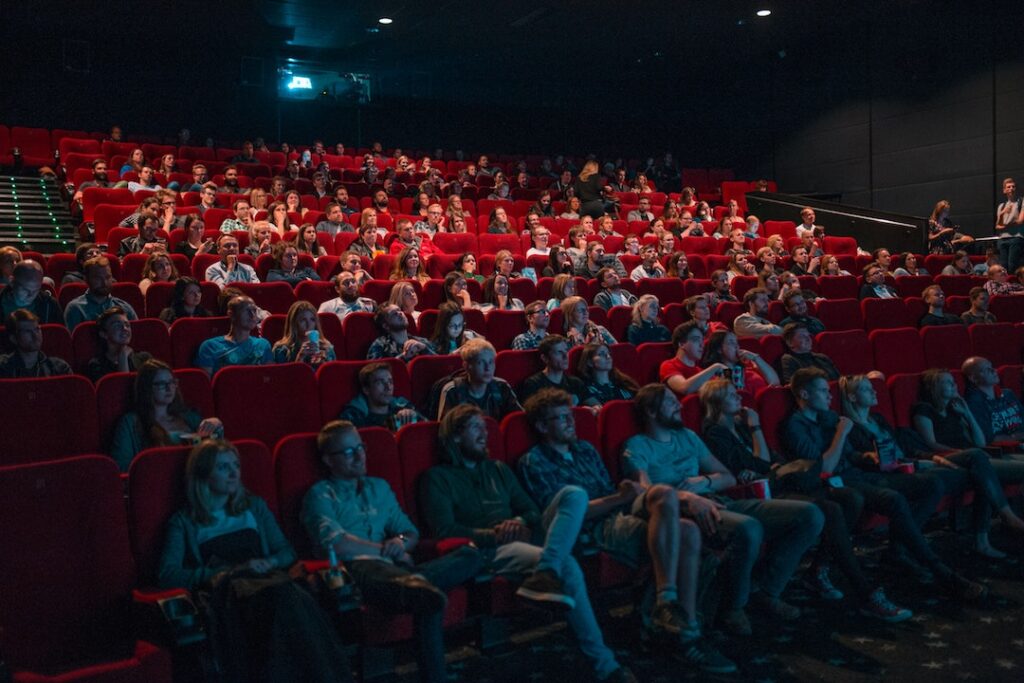 Tropfest is the world’s largest short film festival, and one of Australia’s most important cultural events. It provides a voice to amateurs and professionals alike, becoming a platform for new filmmakers to hone their craft and gain the experience of premiering to a live audience. The inclusion of Tropfest Junior means children can also discover their creativity, and channel their energy into producing quality short films. Vision Splendid is an amazing film festival found in outback Queensland. It’s held in Winton, known as the “hollywood of the outback,” due to its use as a shooting location in major blockbusters such as Ivan Sen’s “Mystery Road.” The festival is a non for profit organization developed from the passion of the Winton community, and commemorates the power of cinema. Vision Splendid also hosts a short film competition for Independent filmmakers across the country, showcasing the talents of our industry.

Amazed by the incredible film festivals in Australia, and keen to discover what else is on offer? Click here for the best writers festivals in the country.