Be captivated by Australia like you’ve never seen it in Darwin, NT 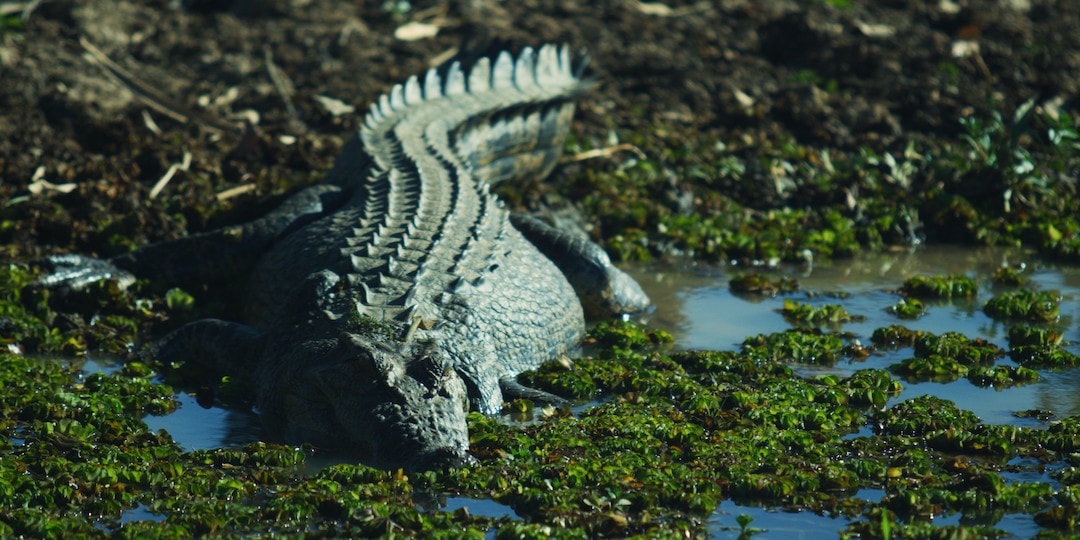 Described as being larger than life, Darwin is an Australian city that should be on the whole family’s bucket list.

Darwin is one of the more unique Australian trips you can take as a family. It’s Australia, but it’s different to our normal cities and landscapes. Darwin is home to red sand and summer swelters, white sand and a history that’s decorated through art and culture. Prehistoric wildlife and characters from all walks of life come together in Darwin. Taking your kids there will teach them more than you bargained for. 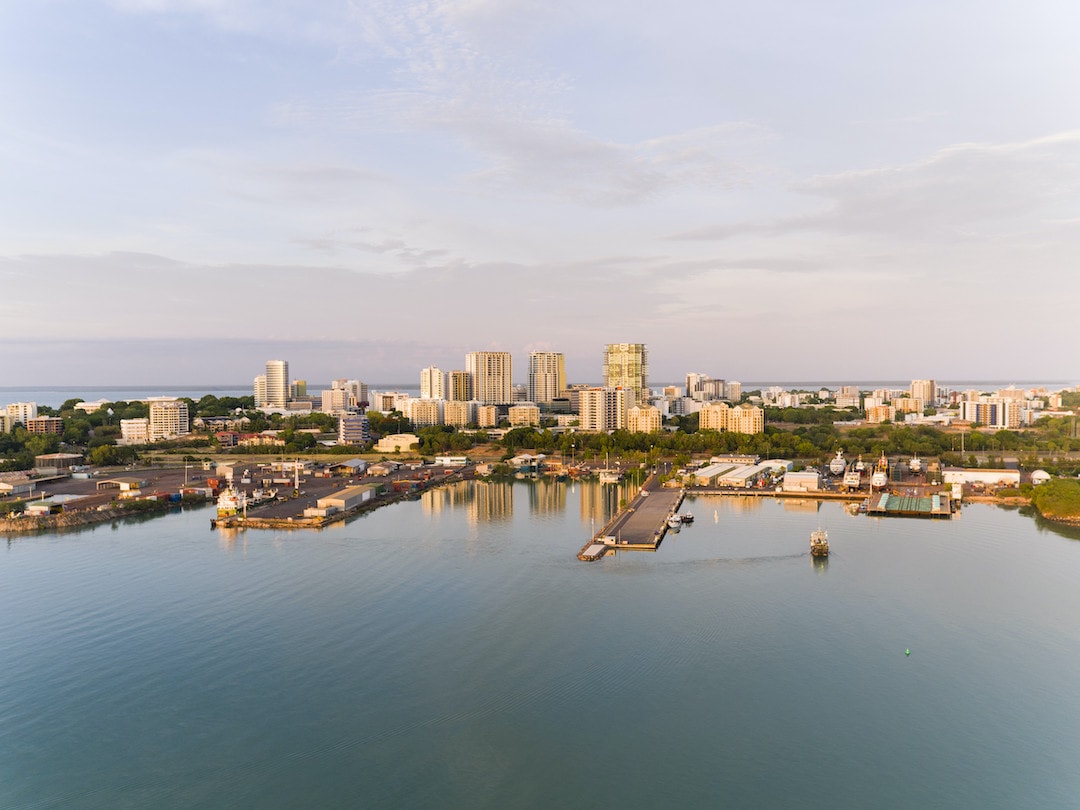 Darwin, with its balmy nights, colourful characters and outdoor adventures – markets, crocodiles and cruises, Aboriginal culture and the vibrant Aboriginal art that fills the city’s galleries and museums, Darwin is unlike any other. © Tourism NT/Summersite

You can tell your kids they can meet a dinosaur and you won’t be lying. Crocodiles have lived on earth for some 200 million years. They’re the world’s largest reptile and are an all-around impressive and important animal to show your kids. It’s not a surprise to know that there are a plethora of activities to participate in that involve crocodiles that are far better than any regular show and tell. 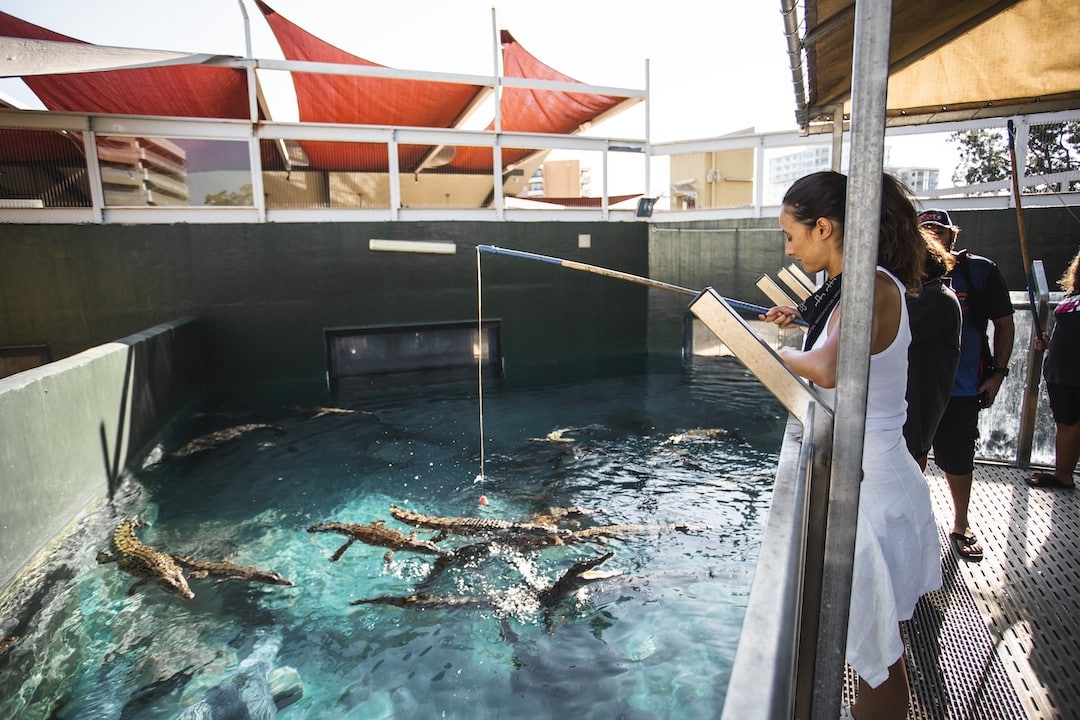 Located directly in the heart of Darwin City and home to Australia’s only crocodile dive, Crocosaurus Cove is an opportunity to get up close and personal with some of the largest Saltwater Crocodiles in captivity in Australia. The cove has a wide variety of Australian reptiles that can also be admired as well as a freshwater aquarium and turtle billabong.

From cute little babies through to the larger 5-metre male Crocodiles, Crocodylus Park celebrates crocodiles in all shapes, species and sizes. In house, there is a Croc Museum which takes a deep dive into the history of crocodiles and humans and elaborates on important research conducted on modern crocodiles. There are, of course, croc feeding tours that occur at 10 am, 12 pm and 2 pm which is a sure-fire way to get the whole family giddy.

Less than an hour’s drive from Darwin, four crocodile cruises run along the Adelaide River each day. It’s the cruise that all your friends tell you about after a trip to Darwin. There aren’t any cages or glass here though. It’s quite literally you, a boat, and the crocs in the river. So now you ask, is it children friendly? Yes, they offer family friendly experiences and the kiddies can have their own seat as well!

The Museum and Art Gallery of the Northern Territory host regular exhibitions that will inspire children through animals and art from all walks of life. Depending on when you visit and what’s on, you will learn about history and culture so it’s worth a look if you’re ever in town. Plus, Sweetheart lives there and he’s a Northern Territory icon who resides at the museum. Learn about Sweetheart and what’s on here. 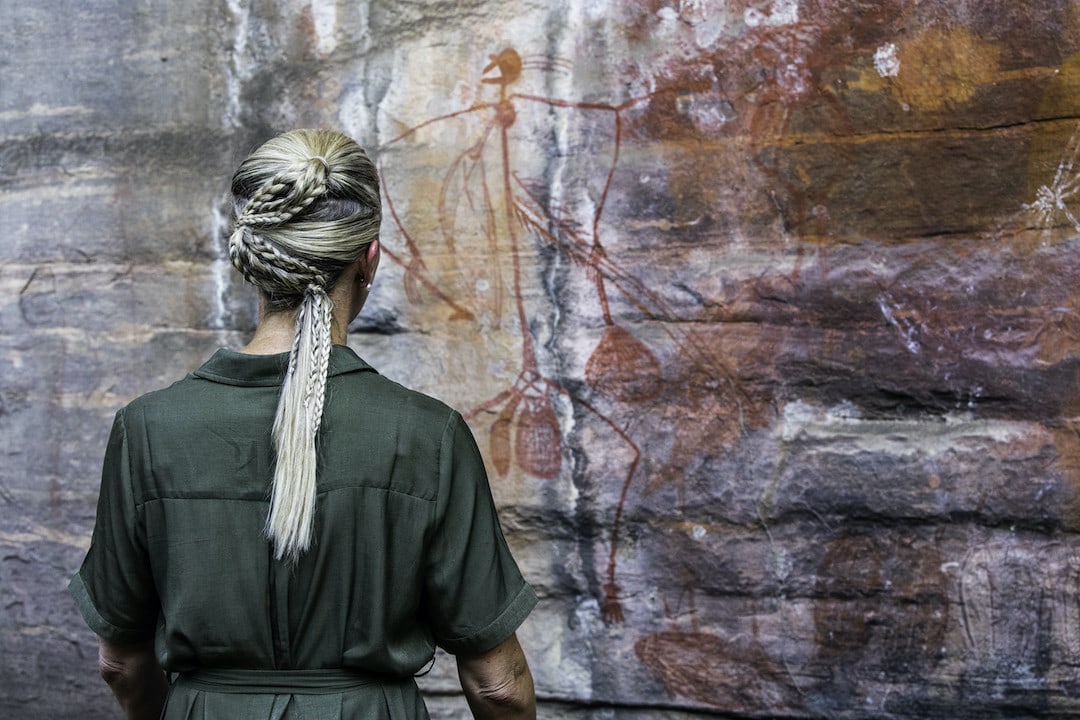 Ubirr is within the East Alligator region of Kakadu National Park and is known for its rock art. It consists of a group of rock outcrops on the edge of the Nadab floodplain where there are several natural shelters that have a collection of Aboriginal rock paintings. © Tourism NT/Helen Orr

Darwin is home to some epic tours which venture out to see traditional cave paintings from the Indigenous peoples of Australia. Kakadu National Park has one of the largest concentrations of rock art in Australia. Some paintings are estimated to be around 20,000 years old. The local Aboriginal word for rock art is kunbim.

On 19th February 1942, Darwin harbour was attacked. It was the largest and the first attack ever displayed on Australian soil by a foreign country. An immersive and interactive experience at the Darwin Military Museum will teach the whole family about that fateful day in Australian history.

While you’re in the history zone, don’t forget to check out these gigantic tunnels that run beneath the cliffs of Darwin City. The tunnels were reopened in 1992 to commemorate the 50th Anniversary of the Bombing of Darwin. It’s an emotional journey into the lives lost in WWII and an exceptional display of history, country and sacrifice. 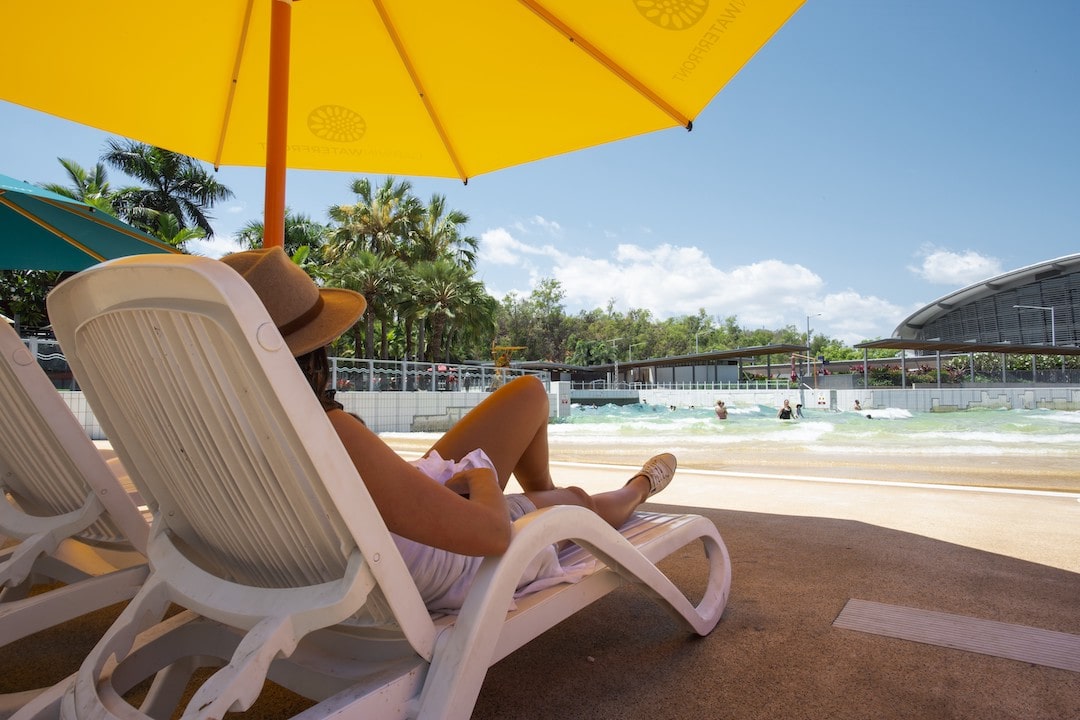 Darwin Waterfront’s cafes and restaurants offer plenty of opportunities to refuel after a long day at the Wave Lagoon. © Tourism Australia/Nicholas Kavo

One of Darwin’s most popular attractions, the wave and swimming lagoon is about the only safe place to swim in Darwin – Crocodile free guarantee. Although no surfboards are allowed at the lagoon, visitors can Boogie board and tube all day long in the varying wave patterns. There is also a shallow water play area for young children to enjoy.

Take a cruise around Darwin’s wharf. A working wharf with smaller marine industries – the harbour is a bustling port into the region. Visitors are welcome to 3 hours free parking, and there are plenty of places to stop for a family dinner out against the shimmering waters and harbour lights. If you’re feeling up for it, enjoy an afternoon fish or walk as well as the live entertainment that is often in the area.

Every day, hundreds of friendly fish swim to shore in Darwin’s Doctors Gully. Fascinated visitors can hand feed fish, who over the course of around 60 years, have become accustomed to people and aren’t afraid of getting up close and personal. This is definitely a top pick for the kids.

Operated by the Darwin Film Society, Deckchair Cinema is the outdoor cinema experience that screens unique films often unavailable to audiences. Family favourites and foreign films are also screened at the cinema so it really depends on when you go what will be available. It’s recommended that you bring your own pillow for extra comfort during the movies. 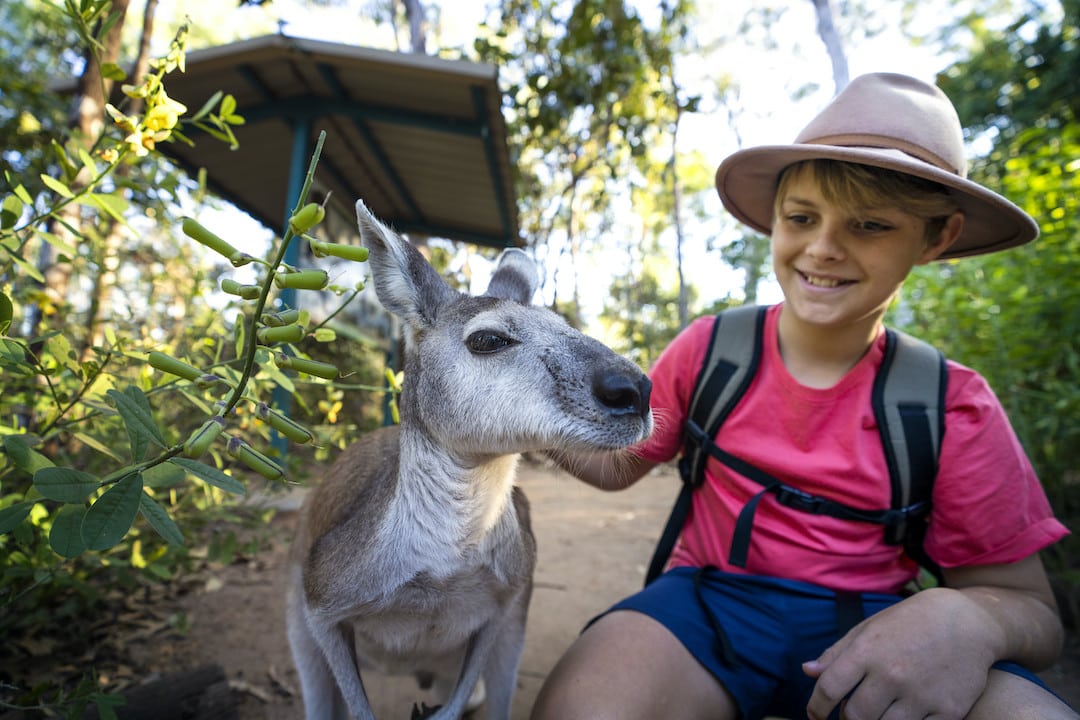 The Wildlife Park gives visitors authentic and up-close encounters with the animals and plants of the Top End. © Tourism NT/Shaana McNaught

Darwin is the gateway to most attractions in the Northern Territory. Whether you’re planning on heading into the Red Centre or booking a day trip out to Kakadu National Park, Darwin has an immense variety to start you off on your journey in Australia. A trip to Darwin is an awakening experience that all will enjoy.