Amazing theatres in Brisbane to get your culture hit Get your culture fix by checking out live shows at these amazing theatres in Brisbane. Spend a fantastic night experiencing what Queensland and beyond has to offer. QPAC is one of Australia’s leading centres of live performance, hosting more than 1,200  performances annually and welcoming millions of visitors per year. With striking architecture by the bright South Bank and awe-inspiring seating areas, QPAC makes for one of the top venues to display big name shows and invite stars from all over the world. It has four different theatres and outdoor spaces, including the Lyric Theatre, Concert Hall, Playhouse, and Cremorne Theatre. QPAC is a must visit site for a life-changing experience, whether its musical theatre, ballet, opera, orchestra, comedy, or more. La Boite sure has a history as home Australia’s oldest still-running theatre company. Its iconic Roundhouse Theatre is a theatre-in-the-round, where the audience sits around a central stage. Always innovating while maintaining tradition, La Boite has a crucial role in the local and national arts sector as developer and producer of new works, pushing the boundaries of theatre for both artists and audiences alike. Visit La Boite to see some true talent and thoughtful stories. Are you a fan of live music performances? Look no further with the Fortitude Music Hall, a world class performance space showcasing exciting names from the music world and capable of holding over 3,000 attendees. The Fortitude Music Hall is known as the largest ballroom/theatre styled venue in Australia, inspired by the classic art deco theatres from Brisbane’s past. With splendid acoustics and fantastical lighting, this venue is ideal for the music aficionado. “Leave your glass slippers at home” because despite their name and beautiful, classy exterior, Princess Theatre has been restored to a state of the art performance space roaring with the latest and loudest shows. This Brisbane gem is a prestigious, heritage-listed theatre, with its magnificent main stage being a perfect venue for live shows and a splendid, unbeatable atmosphere. Bille Brown Theatre is the main stage of Queensland Theatre, one of the largest theatre companies in Australia. You’ll be sure to find amazing performances here at this venue by the Brisbane River. Its size makes for a great personal experience, where even those in the back seats can feel fully engrossed and included in the wonders happening on the stage. 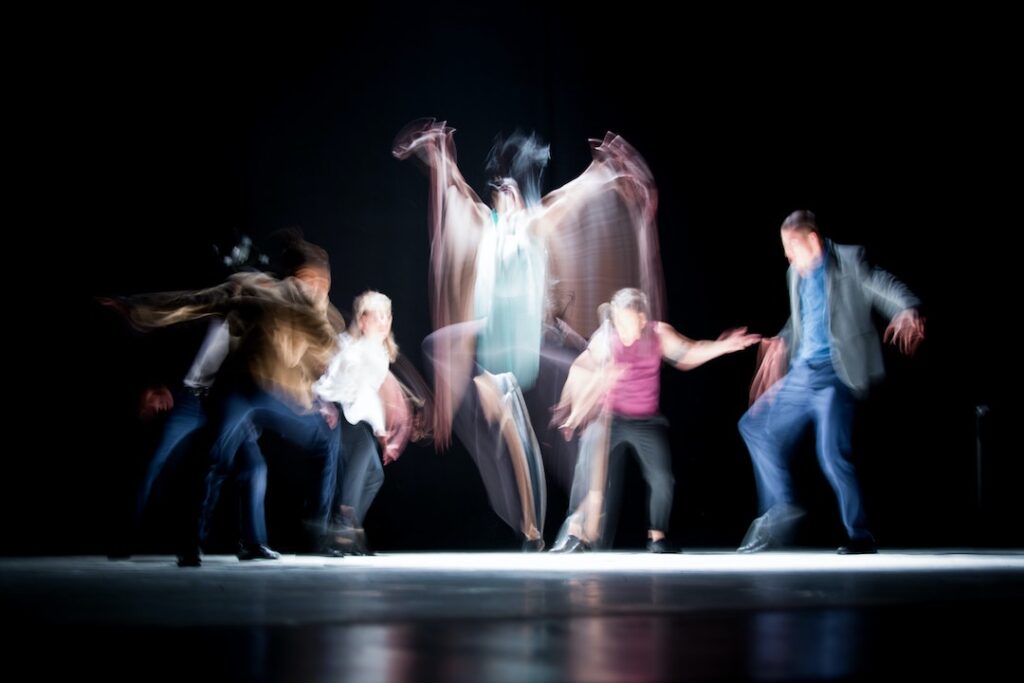 Located in leafy Bowen Hills and near the entertainment hub of Fortitude Valley, Twelfth Night Theatre has a long history of presenting high-quality live entertainment for audiences in Brisbane. This locally-loved spot presents popular productions and is known as the theatre where every seat is a good seat. Twelfth Night Theatre is sure to dazzle with its popular productions and performers, which have included famous stars both Aussie and international. 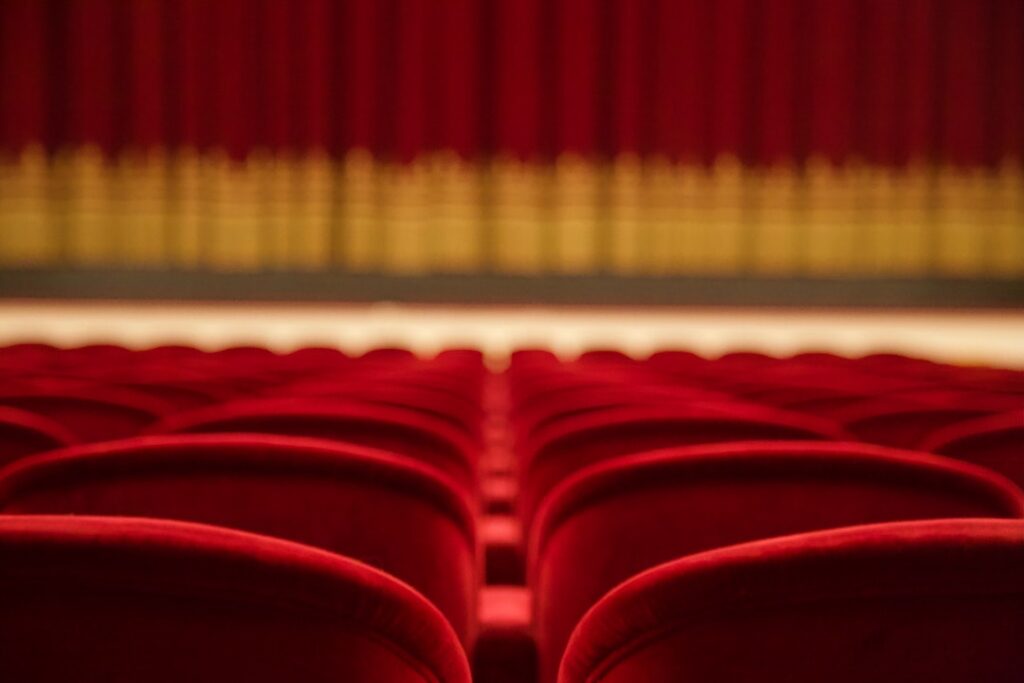 First opened in 1961, the Brisbane Arts Theatre is an iconic venue on Petrie Terrace. It is known for its intimate atmosphere, as well as being the home building for the independent theatre company Brisbane Arts Theatre. The theatre’s emphasis and key goal is providing accessible theatre in all aspects, reflected in their pricing, types of productions staged, and welcoming atmosphere. The company also educates emerging Brisbane artists and future industry leaders, whether it be those who stand on the stage or the extraordinary technicians that work behind the scenes in lighting, sound, and set design. They’ve cultivated a long list of legends in stage and screen who began their journey on the Brisbane Arts Theatre stage.

For more pizzazz check out these live show theatres in Melbourne and Adelaide!